The Seibu Group formulated an environmental policy for the purpose of facilitating the efforts of each group company to realize the Group Vision and contributing to solving major issues facing society. To tackle those issues, the Group is promoting proactive, concrete and organized initiatives as we address key objectives for our sustainability action.
Click here  for details.

Our reduction target for Environmental Impact

The Group aims to reduce CO2 emissions per unit of operating revenue by 25% by fiscal 2030 compared to fiscal 2018.

Introduction of the activities of each group company 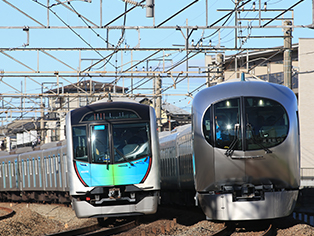 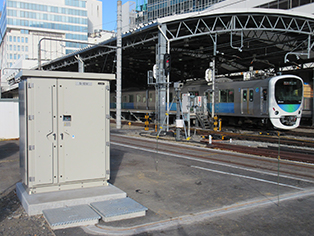 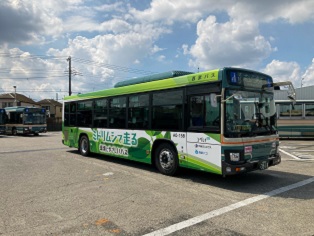 All the Group's transportation companies aim to reduce their environmental impact by improving transportation efficiency. To that end, they have been upgrading to energy-saving rail cars and installing energy-efficient facilities at train stations and will continue to carry out research on train, bus, and taxi driving technologies in an effort to cut down on energy consumption. 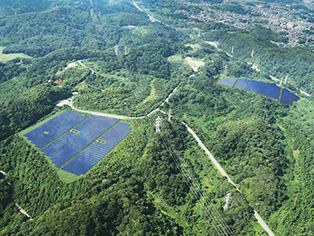 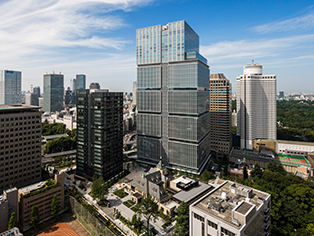 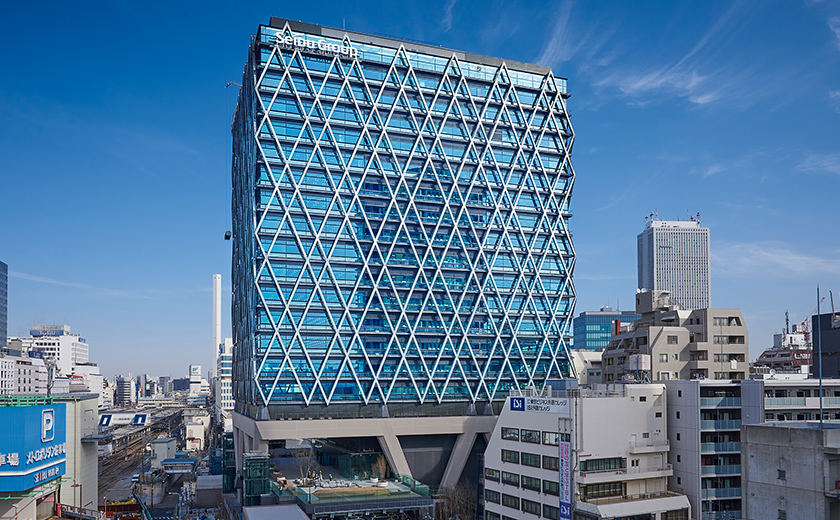 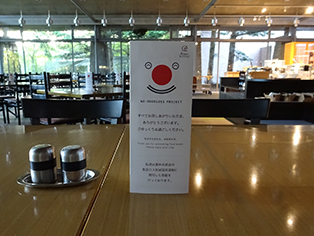 The Group companies have been carrying out various initiatives for minimizing trash and controlling waste, such as promoting a shift to paperless operations by using information and communications technology (ICT) to reduce waste at offices and workplaces. Moreover, Prince Hotels has been taking steps to reduce the use of plastics and to reduce, process, and recycle food waste at hotels. 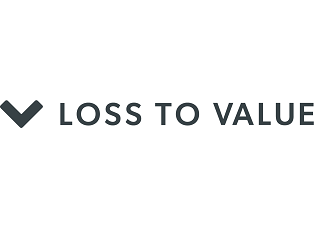 Seibu Holdings is promoting a Loss to Value project that takes a broad, multifaceted approach to devising and implementing solutions through an open platform. 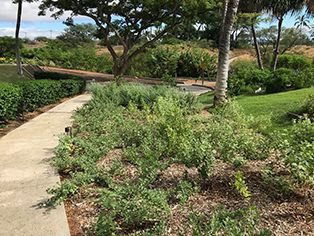 Seibu Railway and Seibu Bus have been supplying other companies with decommissioned trains, used buses, and usable equipment to ensure their reuse and reduce the environmental burden related to their dismantling and disposal. The Group companies also make use of wood from thinning the forests that they manage. (Wooden train station benches: Seibu Forest in the city of Hanno) 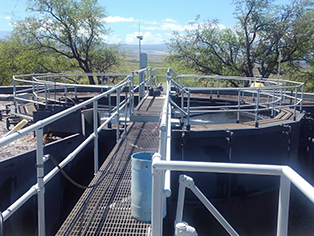 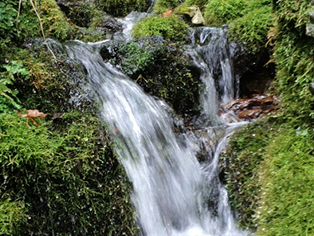 The Group is actively involved in preventing water pollution. For example, Prince Hotels donates to regions, where the drinking water sources are located, to help them maintain good water quality. Also, SEIBU Landscape Co. and other subsidiaries are taking various measures to prevent water pollution as follows. 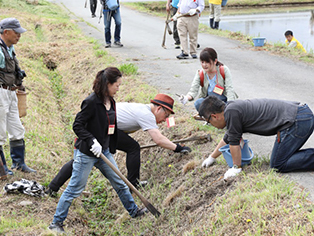 Seibu Group companies have been cooperating with the municipalities where they operate to protect and increase forests, plant species, and green spaces, making proactive efforts to conserve forests themselves. 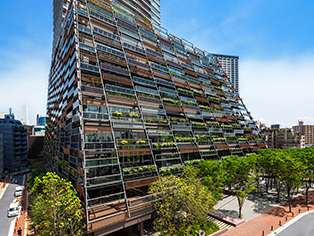 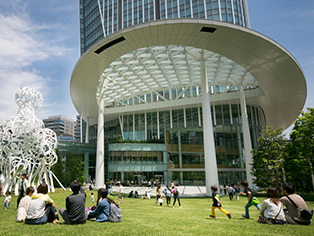 Seibu Landscape surveys, designs, builds and maintains green spaces across Japan as a service provider that brings people and nature together. It also manages and maintains city parks, develops green wall technology, and provides environmental education programs to promote awareness of the importance of nature. Seibu Landscape also collaborates with community-based organizations and engages in local initiatives with Seibu Green Management, and Yokohama-Ryokuchi. 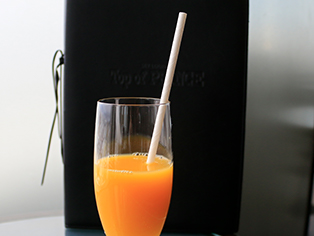 The Seibu Group is engaged in various initiatives focused on protecting biodiversity and has signed onto the Declaration of Biodiversity by Keidanren (Japan Business Federation). The Group companies have been taking steps to reduce plastic waste due to its harmful effects on marine life and ecosystems. For example, they have banned plastic straws on their premises and are progressively shifting to paper straws. Disposable plastic bags have also been discontinued and we propose non-use of amenities in guestrooms at Prince Hotel.
Seibu Realty Solutions has hotel facilities in national parks across Japan, such as Fuji-Hakone-Izu National Park and Joshin’etsukogen National Park.
In 2018, the Group concluded a partnership contract with the Ministry of the Environment in the National Park Official Partnership Program. That has further promoted our engagement in business activities that take into consideration regional vitalization and nature/biodiversity environmental protection. In Furano, we also offer a former golf course to NPOs for tree-planting activities aiming to give back to nature. At Tokyo Garden Terrace Kioicho we preserved and transplanted about 200 trees which had been planted on the site during the period of the former Grand Prince Hotel Akasaka. We planted 340 new trees (over 3m) to form green urban spaces from the beginning of the building completion. Additionally, by planting more than 200 species of plants, the green area ratio for the site is approximately 45%. We aim to develop a community that will contribute to building an ecological network (green corridor) aligning with valuable urban green spaces in the Imperial Palace and Akasaka Goyochi Palace grounds, etc. At the center of the site, there is a road surrounded by greenery which we call a "green axis" that runs from the adjacent Benkei moat to Shimizudani Park. We also create a biotope in the area called “Forest of Lights” in the north side of the site.
In addition, each group company is taking various initiatives to preserve biodiversity. 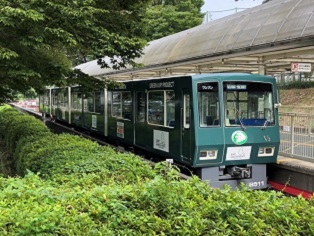 Seibu Holdings issues “Green Bonds   and enters into a sustainability-linked loan agreement  that links CO2 emission reductions and borrowing terms to become the first in the land transportation industry.

Click here  for the environmental initiatives of Seibu Railway.

Click here  for the environmental initiatives of Prince Hotels.

Click here  for the environmental initiatives of SEIBU REALTY SOLUTIONS.

Click here  for the environmental initiatives of Seibu Lions.

Click here  for the environmental initiatives of the Izuhakone Railway Group.

Click here  for the environmental initiatives of the Ohmi Railway Group.

Click here  for the environmental initiatives of Seibu Landscape.